dark mode
Waiting for Hurricane Sandy
October 29, 2012
It didn't seem that long ago that we hunkered down for the "once-in-500-years" storm that was Hurricane Irene. Although the storm's presence wasn't strongly felt in Manhattan, damage outside of the city was widespread. A month later we endured a "once-in-500-years" Halloween blizzard that gave us a dusting, but dumped feet of snow upstate. After these storms, we're very prepared for Hurricane Sandy. The entire city is shut down and again its eerily quiet. There are only 4 businesses open in our neighborhood: one Korean market and three liquor stores (the liquor stores are packed).

We have plenty of food, water and wine, and the iPads are fully charged. Now we wait. An Empty Broadway Waiting for Sandy 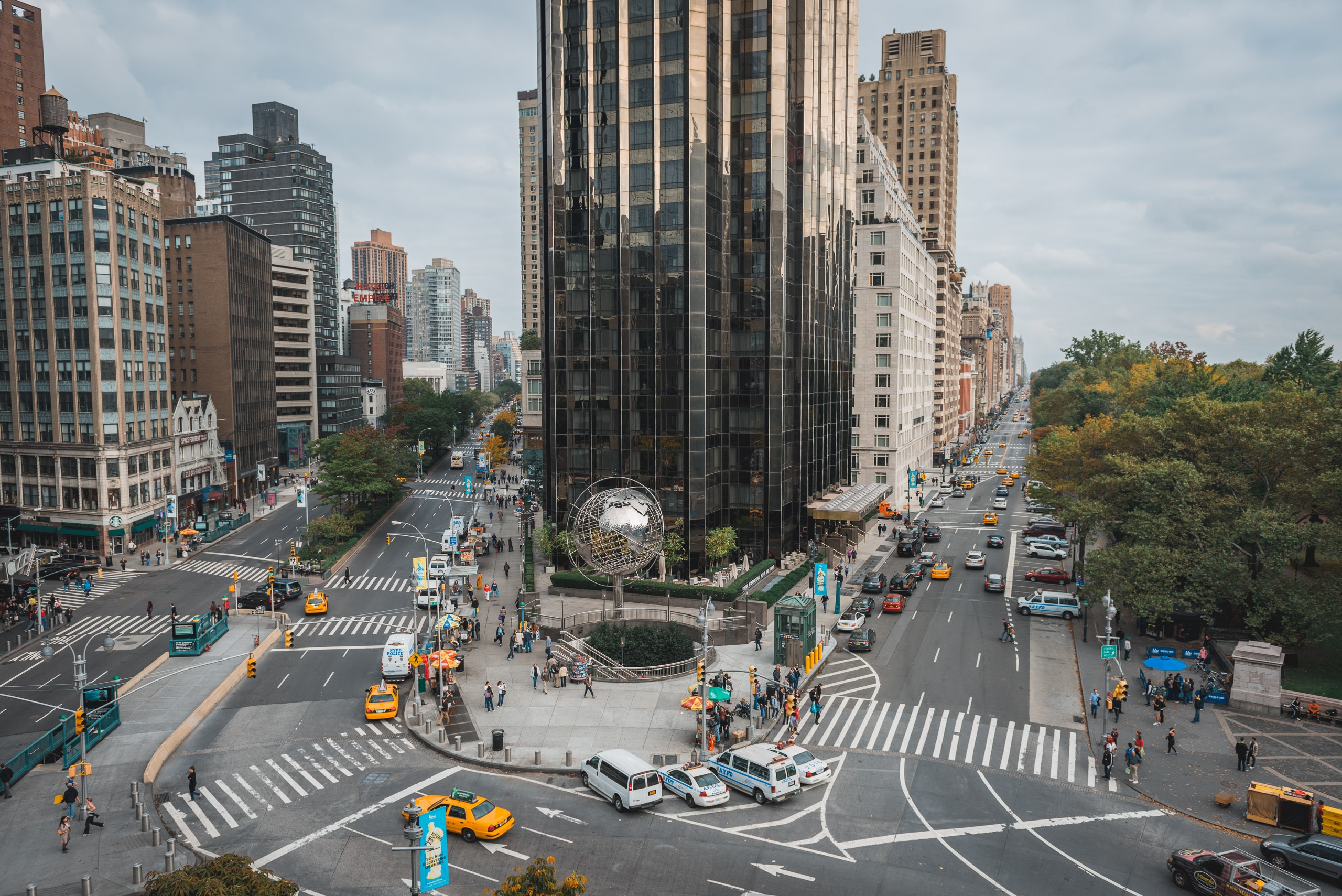 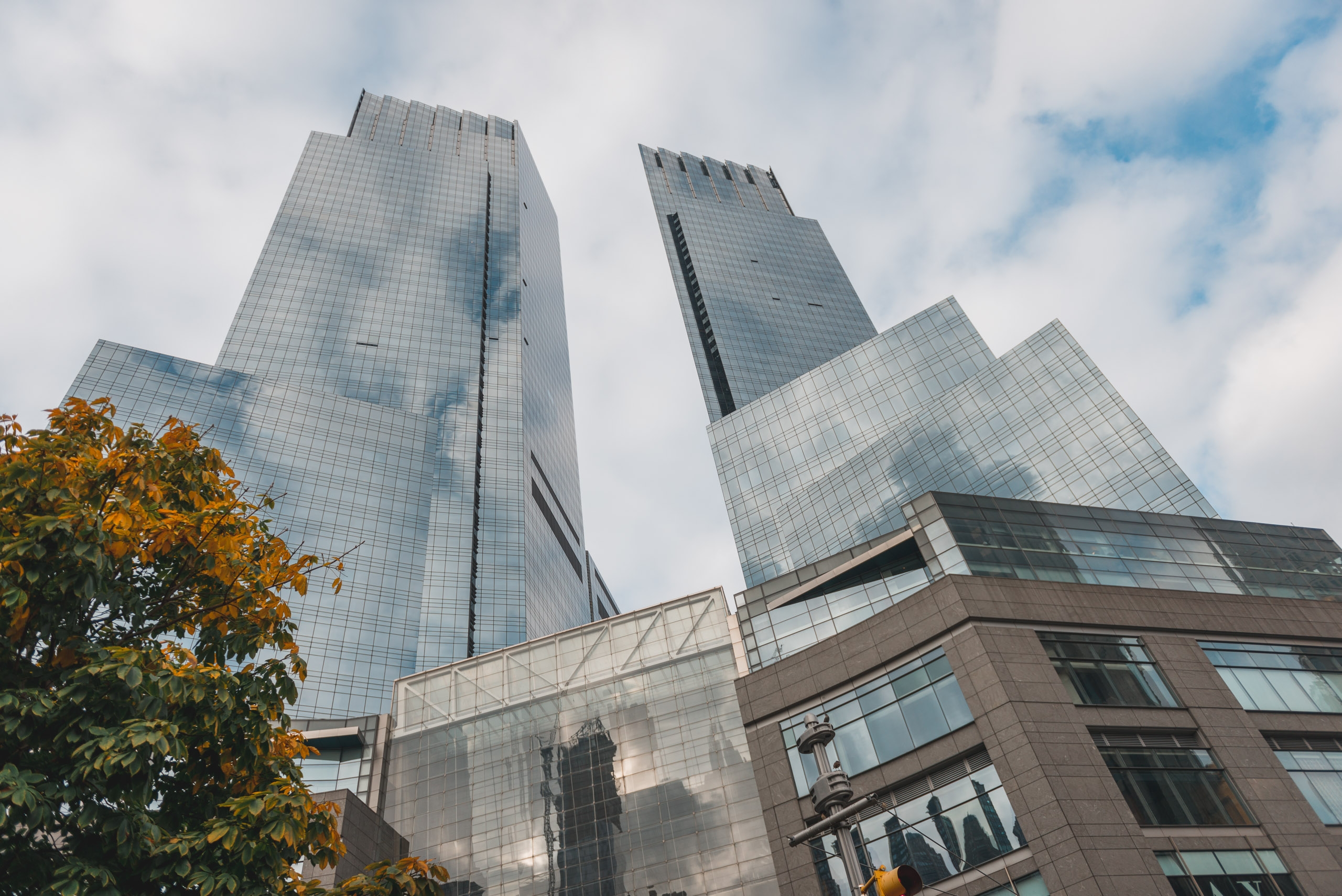