Brooklyn Bridge and Lower Manhattan from Brooklyn (click to enlarge)

Like last year, I went to DUMBO in Brooklyn and walked along the waterfront. By my estimation there were over a thousand people present with cameras. The buzz was that this was going to be the last year, which has been rumored for about the past 5 years. I don't have much commentary, so enjoy the photos. 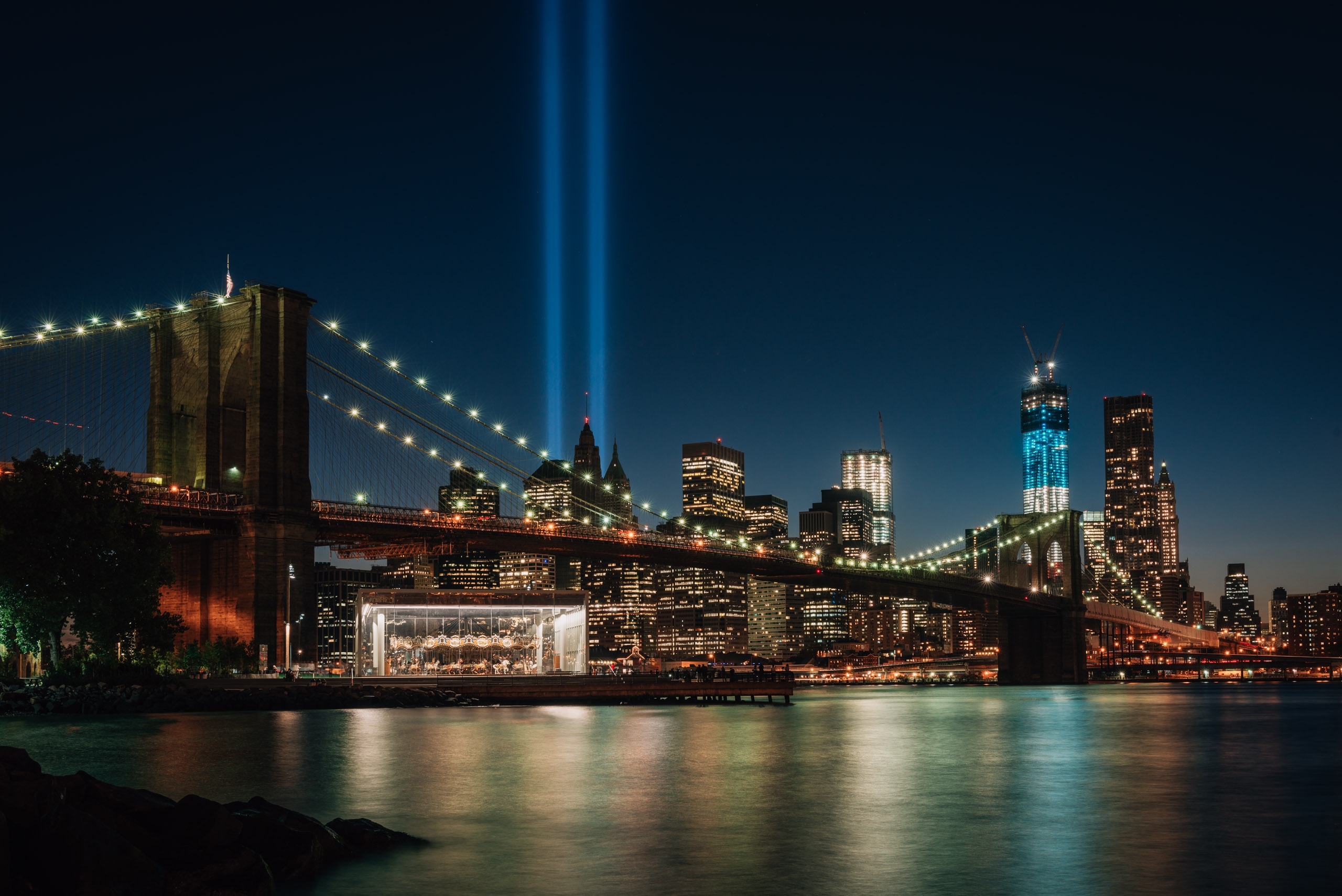 The Brooklyn Bridge and the glass-enclosed carousel (click to enlarge) 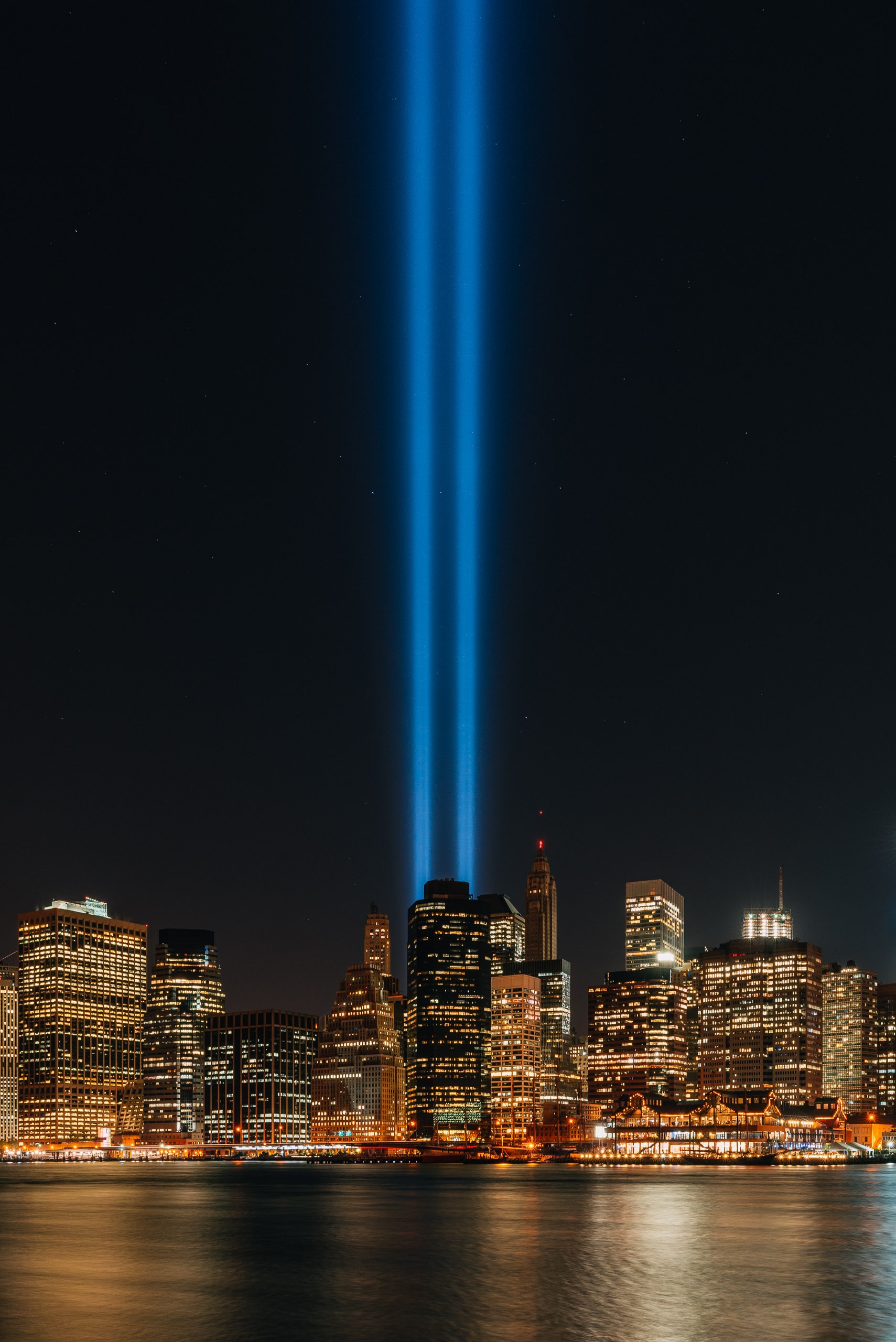 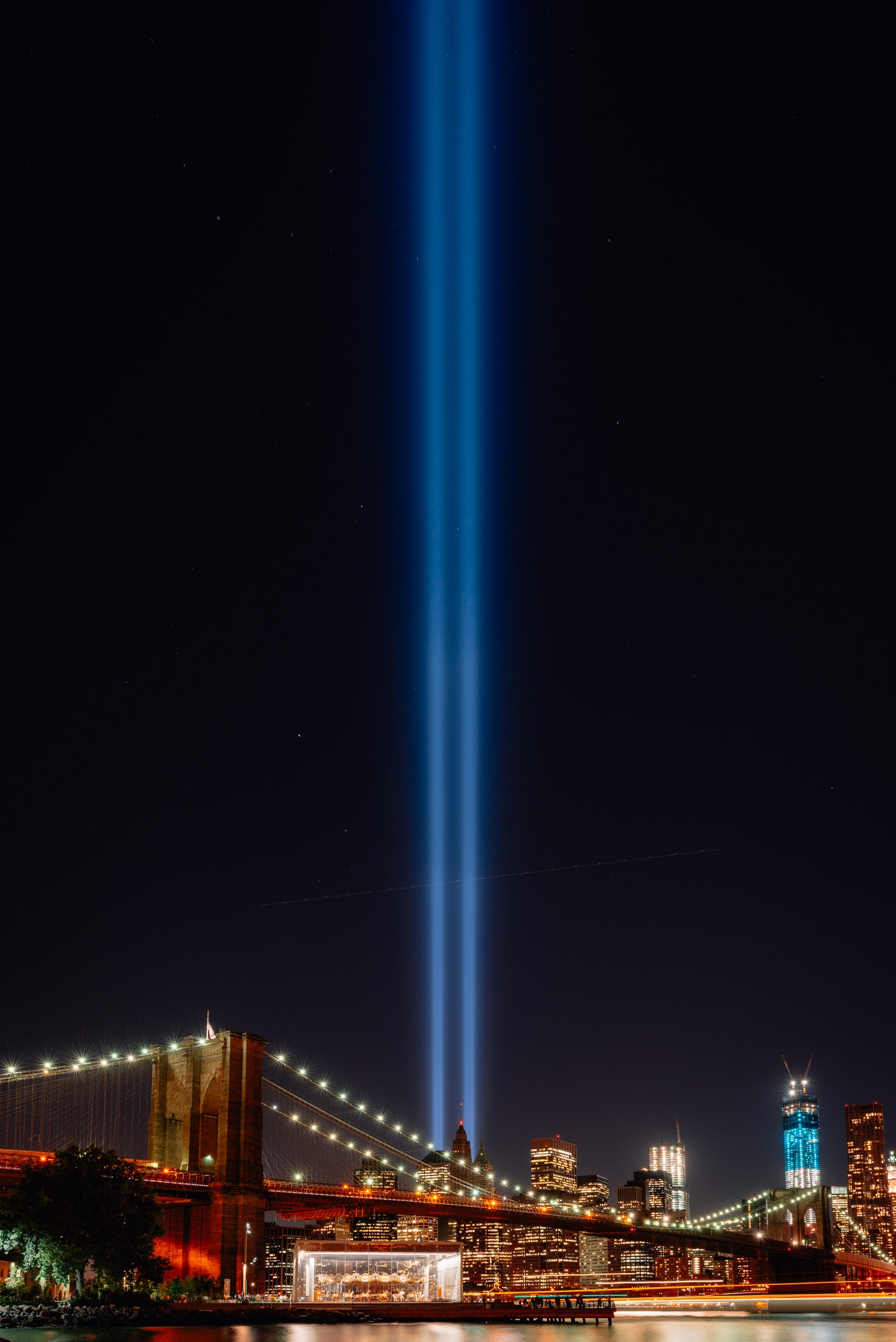 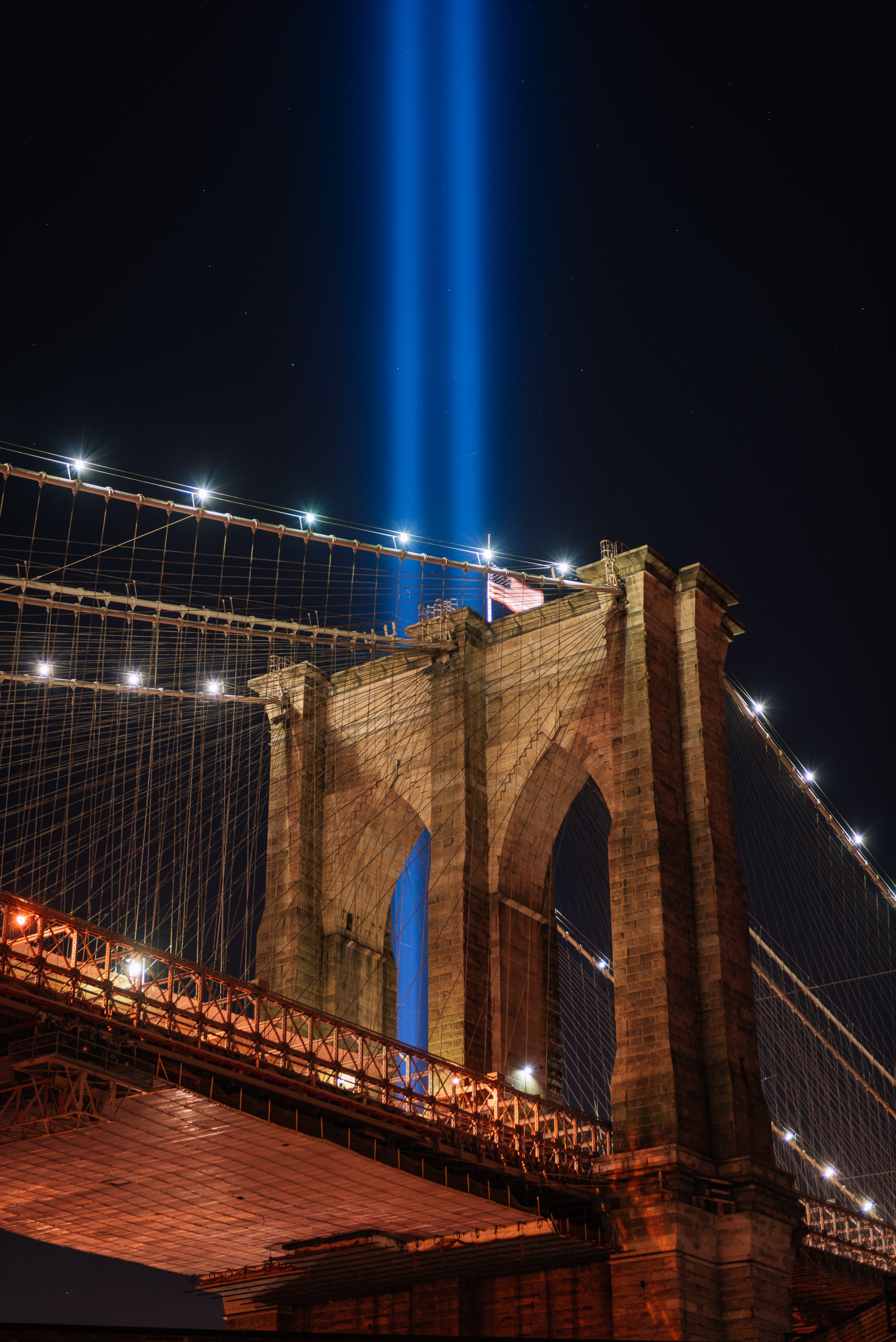 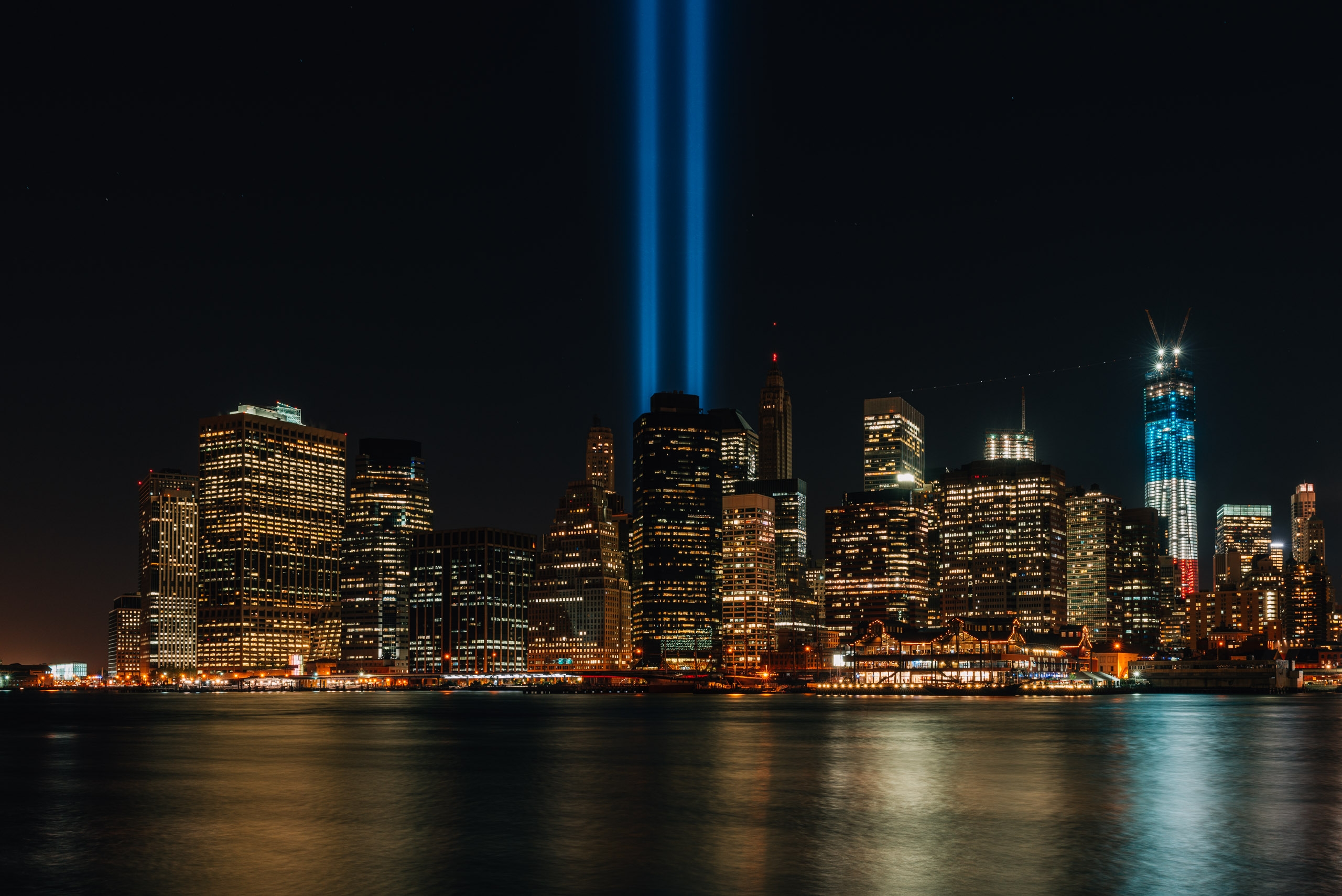 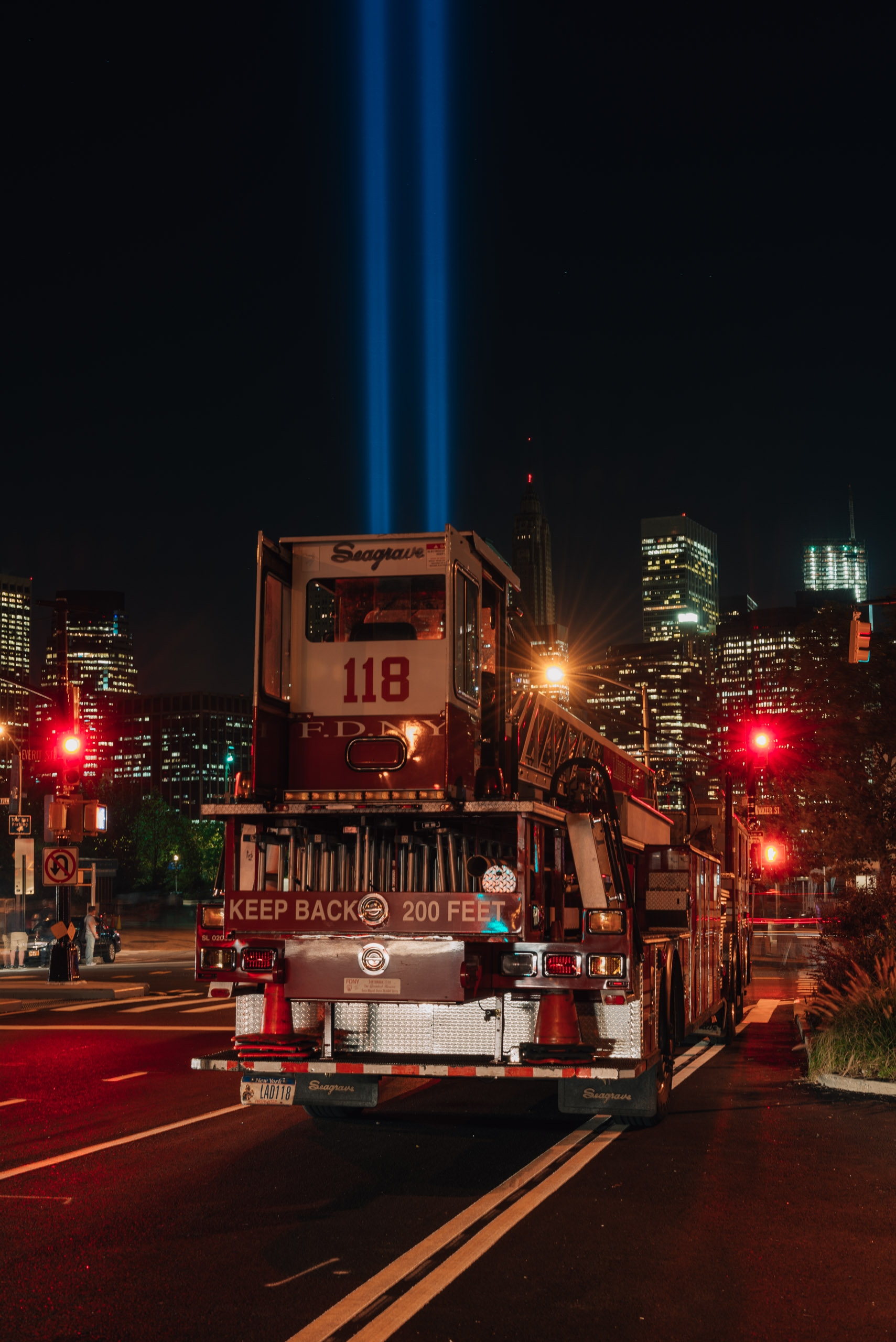