dark mode
Behold, Manhattanhenge!
June 01, 2011
Yesterday was one of the two days per year when the setting sun is perfectly aligned with New York's east-west grid. This happens in late May and early July, about two weeks before and after the Summer Solstice as the Earth makes its way elliptically around the sun.

On a nice clear day, this event draws quite a crowd at the intersection of major east-west streets such as 23rd street, 34th and so on.

I went to down to 23rd street and 5th avenue about 8:00PM and a large crowd had already assembled. As the light would change, everyone would run out into the middle of 23rd street, take pictures until long after the light had turned green again, then dash back to the curb. 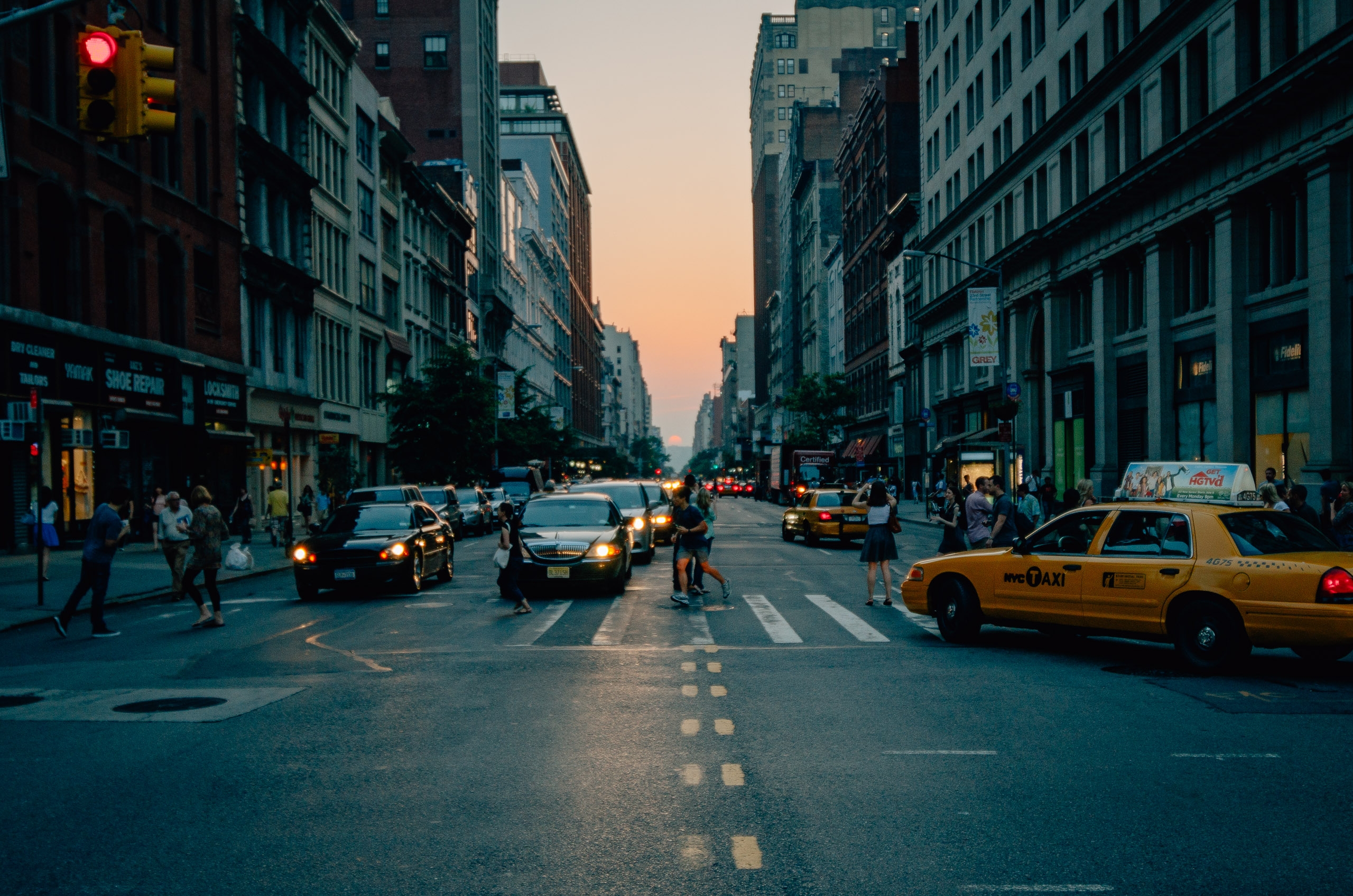 Storming the crosswalk at 23rd street.

Some of the more ambitious photographers would work in teams of two, one setting up a tripod and the other handling the camera and/or an extremely large zoom lens. Often they wouldn't wait for the traffic to clear before angling for an ideal spot. 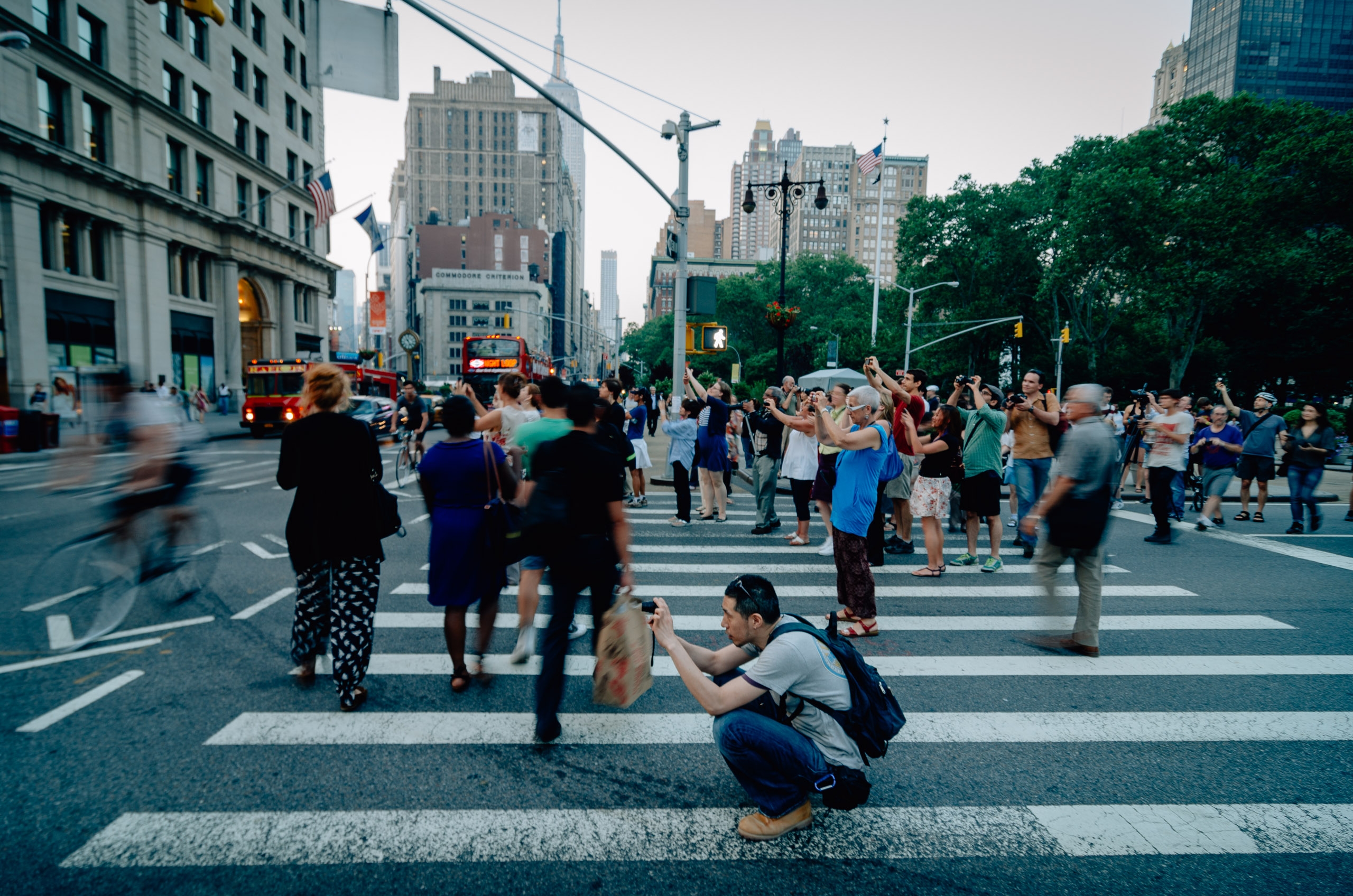 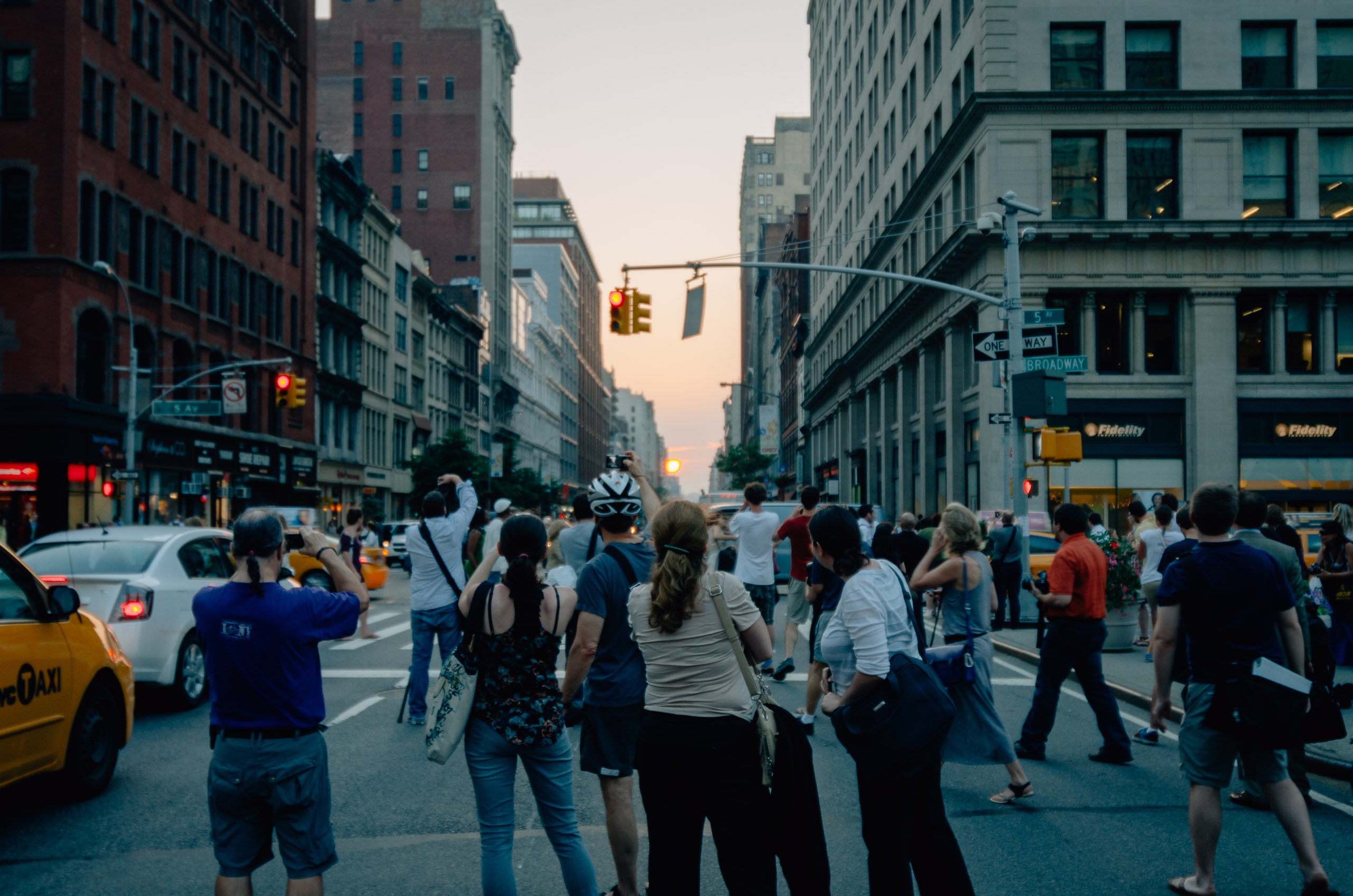 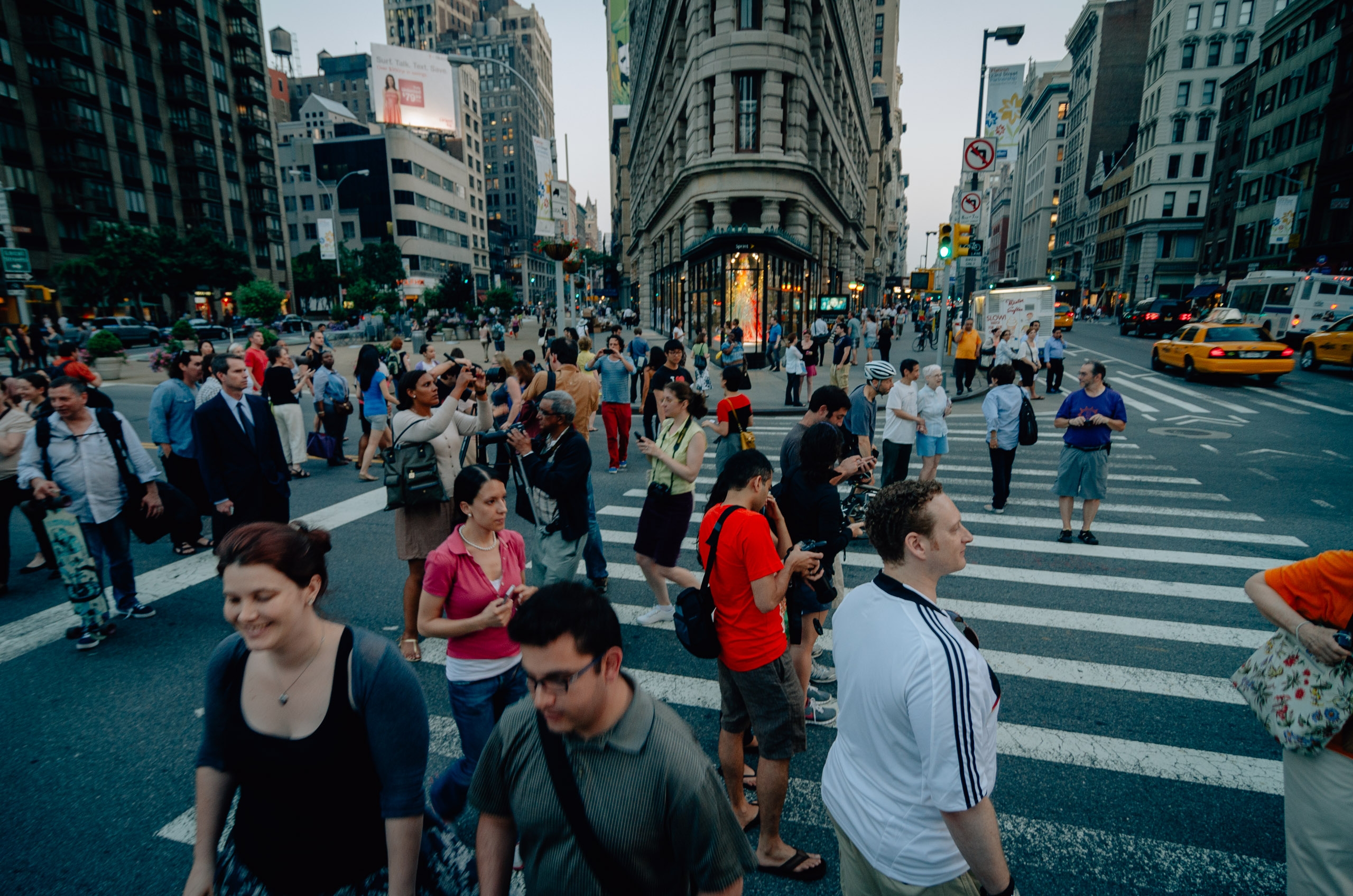 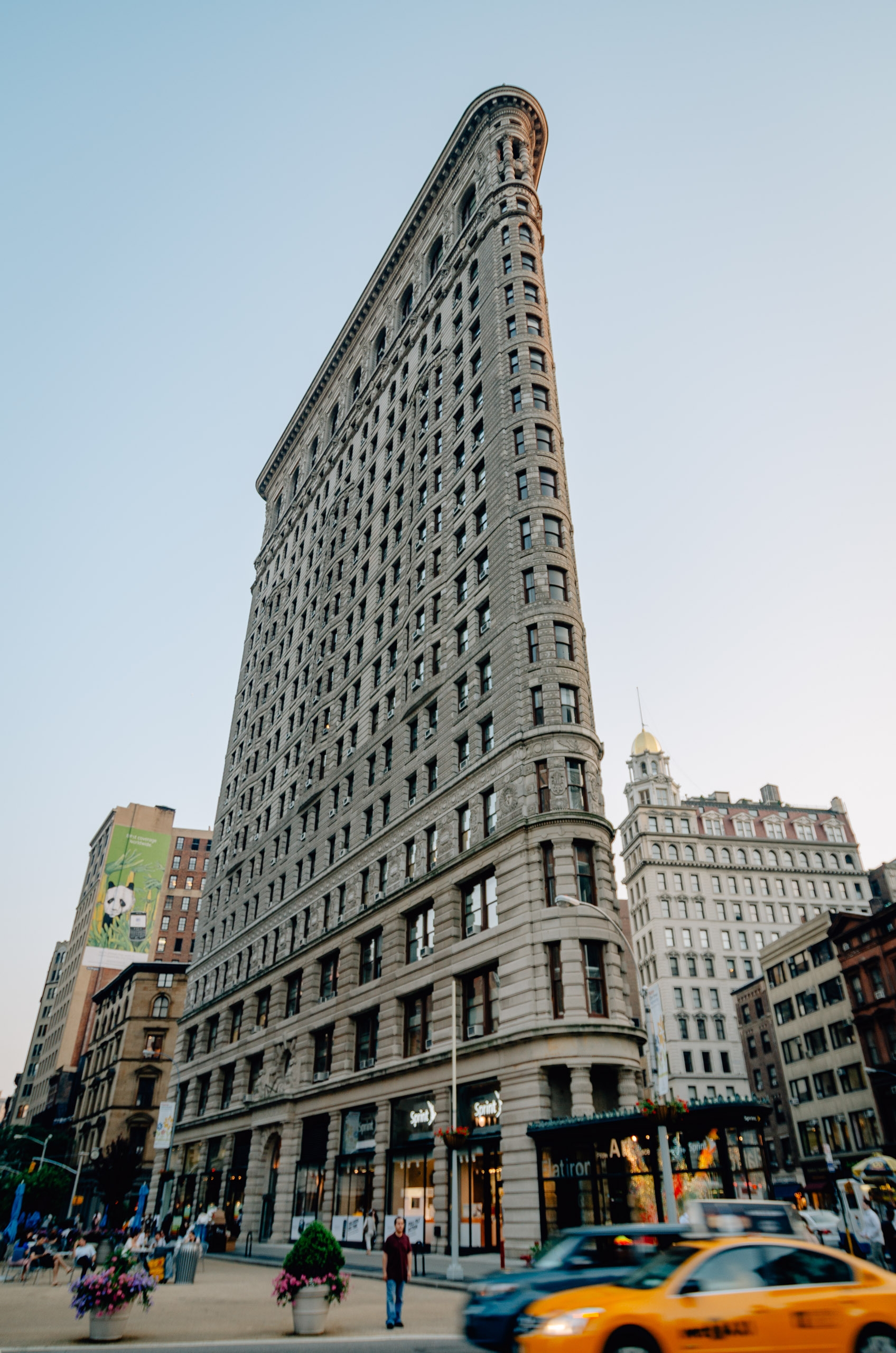 After the sun set, a large crowd remained for some time comparing photos and enjoying the anarchy.

It was fun, but my photo didn't turn out that great. I brought a wide-angle lens but should have brought the zoom. Not to worry, I can try again on July 12.
tags: new york city, photography